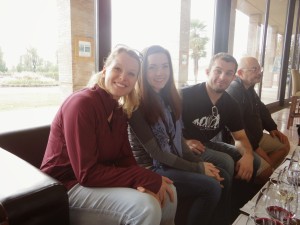 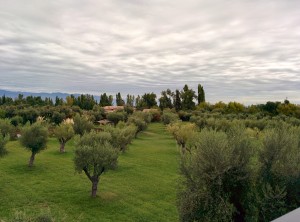 Picture this.  The city of Mendoza, Argentina (population 115,000) is lined with leafy trees and deep concrete ditches.  Because of this, one would never know they were in the dessert.  In addition to all the trees and flowers, there is the downpour.  Although Mendoza’s average annual rainfall is only 8.8 inches, it rained a total of three days and two nights in the 42 days we were there.  Not bad for a girl who loves rain. 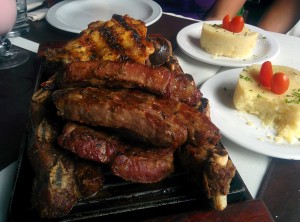 The air in Mendoza smells of savory barbecue.  A grilled meat plate (Parrilla) is what you’ll likely order at many of the local restaurants.  Argentina is known for its excellent quality of beef and for it’s Yerba Mate tea, which Ryan has grown to appreciate.    Everywhere you look, people are carrying around little wooden cups filled with loose tea leaves.  They drink the tea through a slotted spoon, which deters most of the stems and leaves.  They also have a thermos and simply add new hot water to the cup.  They drink this all day long and take it with them wherever they go. 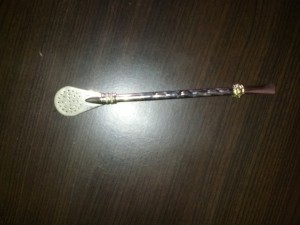 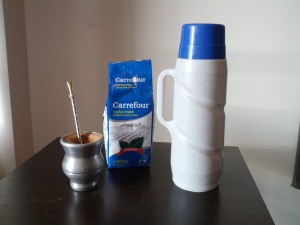 Those who don’t drink tea, drink wine.  Mendoza is one of the few places in the world that produces Malbec wine and is surrounded by orchards.  Argentina has the largest Malbec acreage in the world and Mendoza accounts for nearly two-thirds of Argentina’s entire wine production.  Here, vineyards are planted at some of the highest altitudes in the world with the average site located 2600-3600 feet above sea level.  While Malbec may be the most important planting in the Mendoza Province, also important are Cabernet Sauvignon, Tempranillo and Chardonnay. 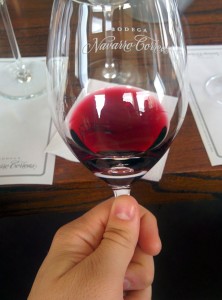 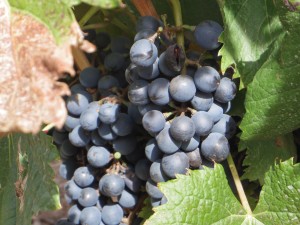 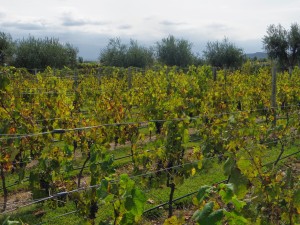 During our stay in Mendoza, our group did two different wine tours.  We went by both tandem bike and bus to explore these orchards and test the product.  Although the more official tours provided at wineries such as Trapiche, Bodega Navarro Correas and Bodega Luigi Bosca were packed with interesting information, the tandem bikes were a lot of fun, once we got the hang of things.  At all locations, Ryan, Justin and Kristy were responsible for finishing off my wine as I’ve never been a big fan (gasp, I know, what a waste).  However, I must say that although the excellent Malbec wine of Argentine still hasn’t won me over, I came to appreciate the complexities of a good red wine for the first time in my life.  In truth, it could be the first step to making me into an avid wine lover…some day.  Time, I feel, may be the next ingredient. 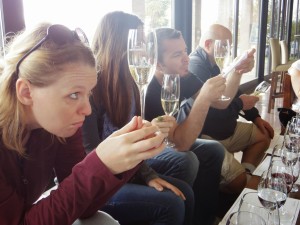 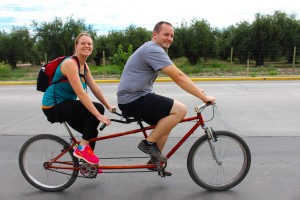 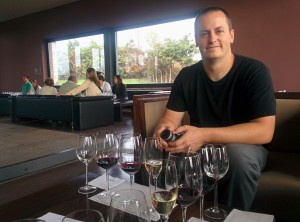 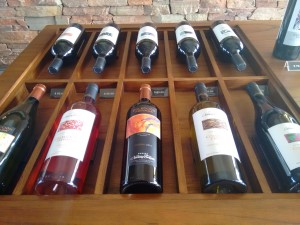