One of my favorite things about living in Ajijic is its close proximity to an international airport.  For many people, this is no big deal.  But don’t forget that I grew up in Wyoming.  It was not uncommon to have to drive clear to Utah or Colorado to get a decent flight.  Now that I live so close to Guadalajara I have discovered that traveling home for special family events is not only feasible, but it’s fairly convenient.  When my cousin Makayla announced that she was getting married in June, I said, “We’ll be there!” 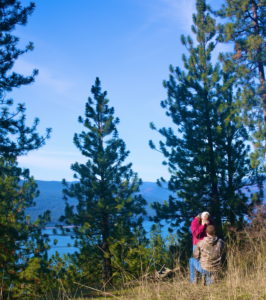 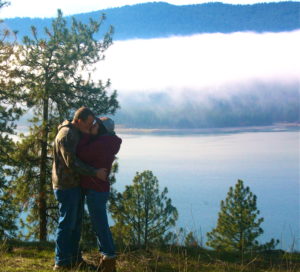 Makayla and Cruz picked a beautiful spot on her grandparents farm to get married.  This was the same place that he proposed and where my Aunt Lisa and Uncle Kelly are hoping to relocate once they’ve rebuilt the original homestead.  It was just beautiful.  But the bride put even this lovely venue to shame.  She could not have been more radiant. 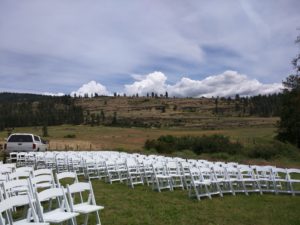 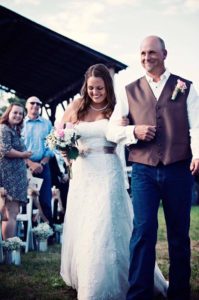 Makayla and Cruz were married under a homemade arch overlooking the Columbia River.   Our Uncle Dan and Aunt Wendy had been given the honor of officiating the ceremony and they did an amazing job.  The whole thing was incredibly touching.  I particularly liked the bride and groom’s vows which were original and from the heart.  They even buried a time capsule to dig up in years to come.  I thought this was a really cool idea and one I’d never seen done before at a wedding. 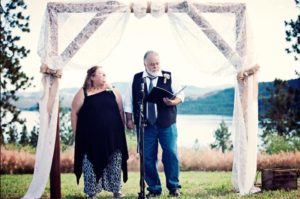 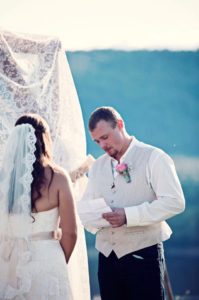 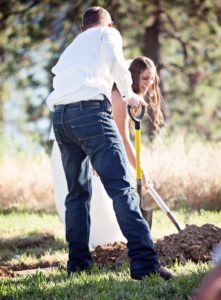 Much of our family had traveled a good distance to attend the wedding.  My parents came from Oregon.  My sister’s family drove over from Lacey, which is near Olympia.  In addition, my brother and sister-in-law made the trip all the way from Wyoming.  We enjoyed the reception surrounded by family, homemade desserts, and plenty of dancing!  It was a beautiful celebration for a beautiful couple.  Makayla and Cruz, I wish you all the best! 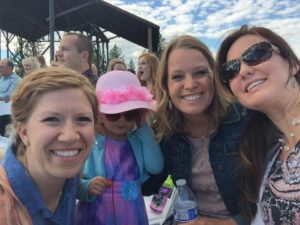 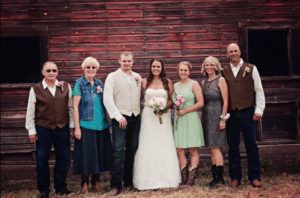 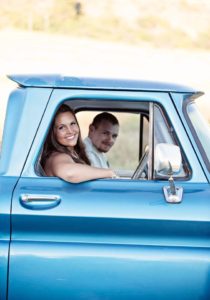