If I have learned one thing thus far it is that life is full of surprises.  Some are good and some are bad, while others can only be described as heartbreaking.  In 2013, my Grandpa Jerry was diagnosed with pancreatic cancer.  Anyone who knew him would have said he was as healthy as a horse.  He was walking five miles every day right up until his diagnosis.  Yet his skin had suddenly turned a strange tint of yellow and thus my grandmother insisted he get checked out. 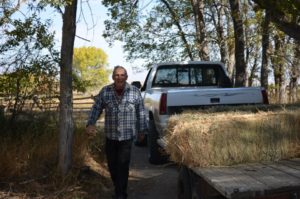 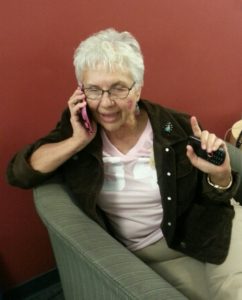 He survived the Whipple procedure (pancreaticoduodenectomy) which is a feat in itself.  All the while my grandmother, who is the strongest person that I know, ran around with his high school football number printed on her clothing.  “Number thirty-four is going to kick cancer’s ass,” she would insist.  The rest of us followed suit.  She was the perfect cheer-leader until he relapsed in 2014.  Then she became the perfect care-giver. 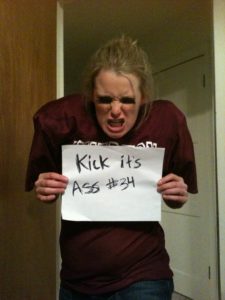 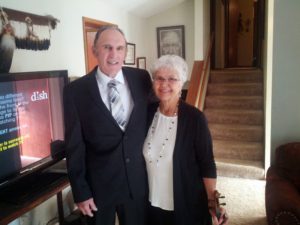 Grandpa Jerry passed away last year when Ryan and I were in Argentina.  He did not want a memorial service so instead, much of our family met the first Sunday in May to run the Bloomsday race in his honor.  Grandpa Jerry loved Bloomsday.  He would often start out with the walkers but this wouldn’t last long.  Every year a burst of competition would hit him and he would suddenly break from the pack.  The last thing you would see was his numbered back disappearing into the crowd. 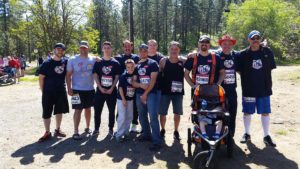 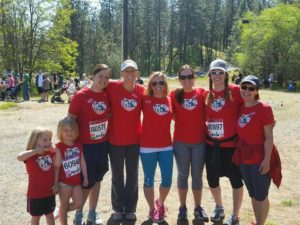 When my family met for Bloomsday this year, the mood was surprisingly light and celebratory.  Whether this was a result of grandma, ever the cheerleader, or something else, I can never be sure.  But I like to think that he was there with his back cracking hugs and his fantastic laugh.  I like to think that he was pushing us ever closer to the finish line, keeping smiles on our faces.  He was there with us all along, every step of the way, even though he may have reached the finish line ahead of us. 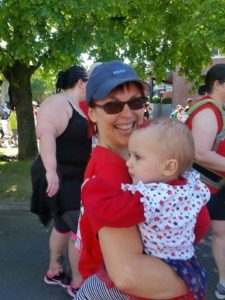 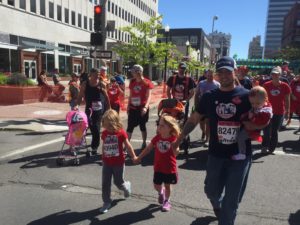 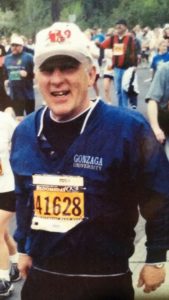 One Response to Spokane, Washington–In Loving Memory of Jerry Pelissier