Birthday number four is a very special occasion for young people.  It will likely be the first birthday that any of them might actually remember in years to come.  More importantly, when done properly, a child’s fourth birthday is a moment when the whole world conspires to prove that life IS in fact all about them. 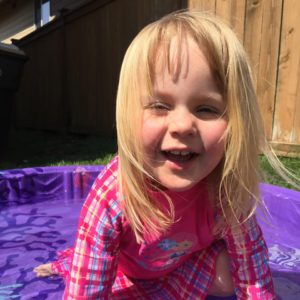 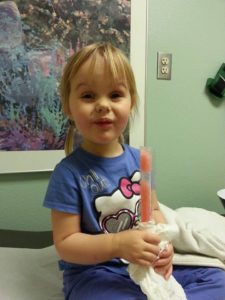 What better way of celebrating this important right of passage than with a princess party!  When my niece Ruby turned four on May second, a princess party was exactly what she got, courtesy of Great-Grandma Geri and Grandma Kathi.  Not only was there cake and face painting and a pile of presents just waiting to be opened, but there were costumes to go along with all the fabulous decorations as well. 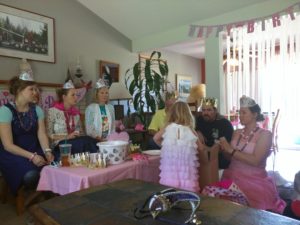 Lords and Ladies of the court 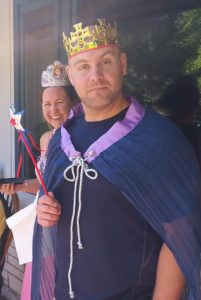 Once everyone was properly dressed, Mom (aka Grandma Kathi to the guest of honor) assigned parts in an entirely original play to be performed on the spot.  In this play, Princess Ruby’s birthday cake is stolen by an evil (and hungry) giant and she must go on a quest in order to retrieve it.  I am proud to report that I was assigned the role of the magical seamstress cat.  Meow! 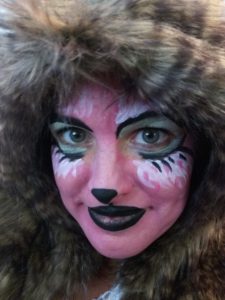 Luckily like all fairy tales, this play had a happy ending and Princess Ruby was able to successfully retrieve her stolen birthday cake.  I think it’s safe to say that her fourth birthday was one she will most likely never forget.  Good job Great-Grandma Geri and Grandma Kathi.  All hail Princess Ruby!  Long may she reign. 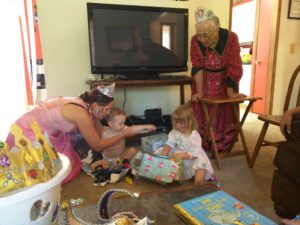