Ryan and I were recently lucky enough to have two waves of back to back company.  The first wave brought his parents from Wyoming.  This was the second time Matt and Sheree have visited us this year!  They came just in time for the Day of the Dead festivities.  We had them for a week and enjoyed every minute of it. 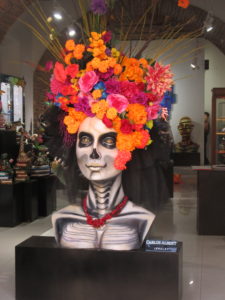 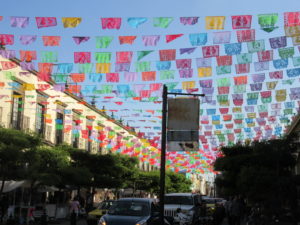 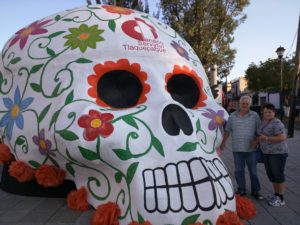 Our adventures began in Guadalajara.  After taking in some of Centro Historico, we took Matt and Sheree to try traditional tortas ahogadas (drowned sandwiches).  These sandwiches originated in Guadalajara and are now popular all over the state of Jalisco, and throughout other parts of Mexico as well.  Though they are messy (at least for me), they are very tasty. 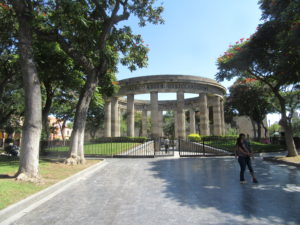 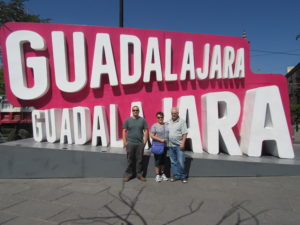 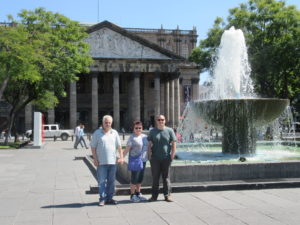 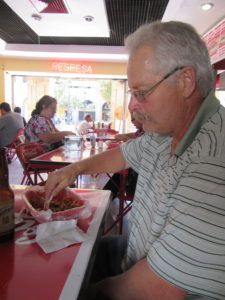 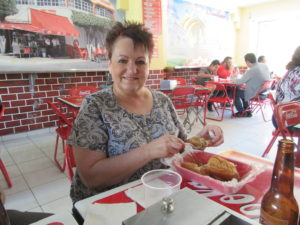 On our way home, we stopped in Tlaquepaque and found that it was the place to be!  There were many altars and Catrina’s on display.  We walked the main drag taking everything in, and then I got thirsty!  Luckily, there were a lot of places to stop.  Sheree and I went into a restaurant and had a mother-daughter date.  She’s the best mother-in-law ever! 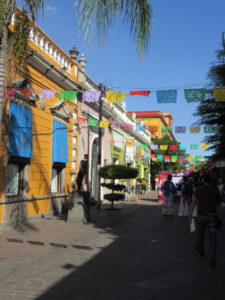 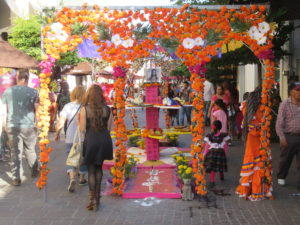 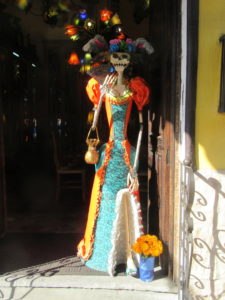 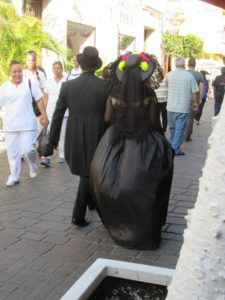 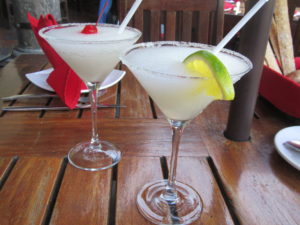 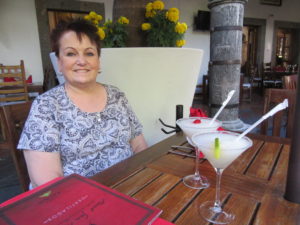 When the official Day of the Dead arrived on November 2nd, we took Matt and Sheree to the cemetery in Ajijic to look at the decorated grave sites.  They were beautiful–so vibrant and full of color.  It was a very busy place and despite the fact that we were celebrating the dead, we found the cemetery to be teaming with life.  We had initially intended to join a tour but we ended up wandering around on our own.  There was plenty to see and we took our time. 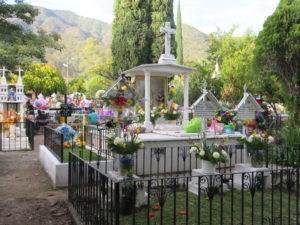 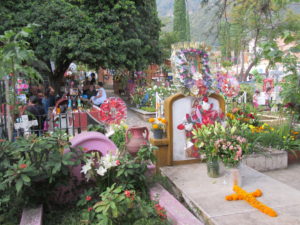 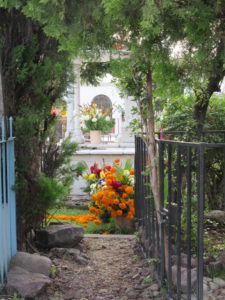 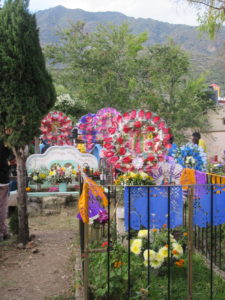 Though the festivities had officially come to an end (or at least as much as they do in Mexico), our adventures were not yet over.  On their final day with us, we all ventured to the town of Tequila.  This World Heritage Site is the birthplace of “tequila.”  Tequila is made from the blue agave plant which is native to this area.  Once here we toured the Jose Cuervo Tequila Factory.  While the tour was very informative, Ryan was definitely the most impressed with the tequila tasting at the end.  I’m not much of a tequila girl, but I gave it my best effort, and so did Matt and Sheree. 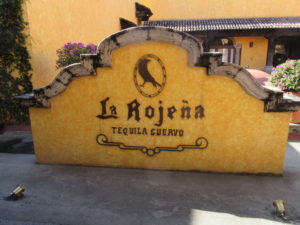 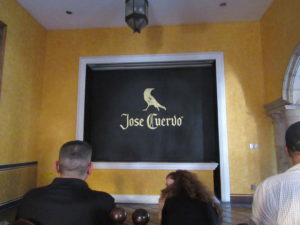 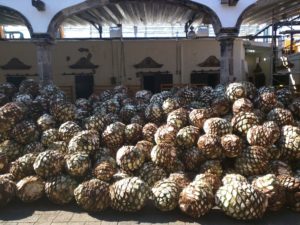 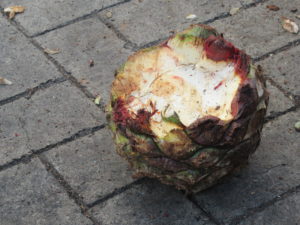 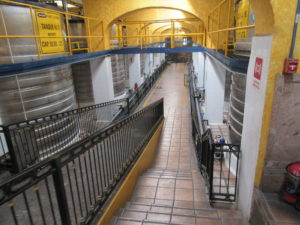 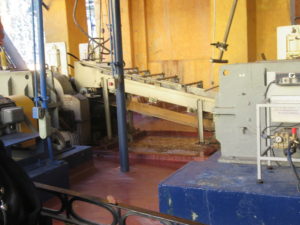 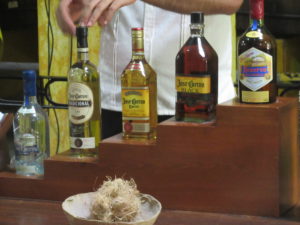 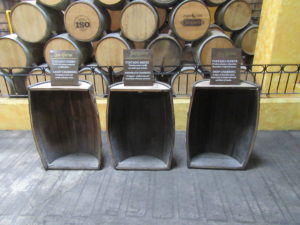 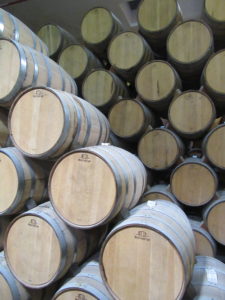 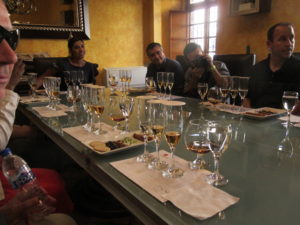 Thank you Matt and Sheree for yet another great visit!  You’re the best!!!  We love you and we are so lucky to have you in our lives. 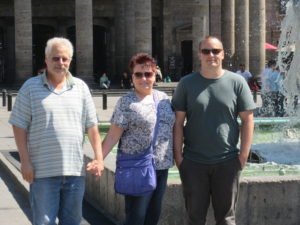