Ryan and I recently ventured to a new part of the city.  District 7 is one of the larger districts in Ho Chi Minh City and is one of Saigon’s main expat districts.  Our primary purpose of checking this area out was to determine if we would want to relocated there, once my CELTA class has concluded and I’m ready to start bringing in the dong. 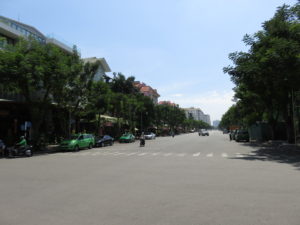 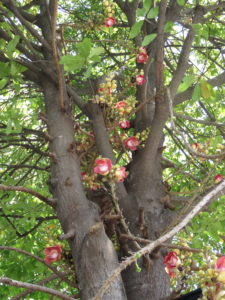 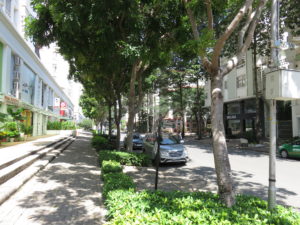 What I found was promising.  The streets are much wider, the traffic is more manageable, and there are fewer people.  Much to Ryan’s dismay however, there are fewer street food vendors and the cost of living is definitely higher.  It also looked like there were some pretty nice houses in addition to a variety of upscale restaurants. 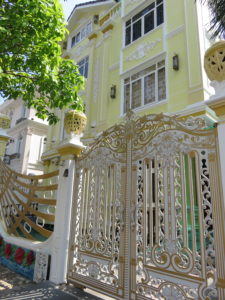 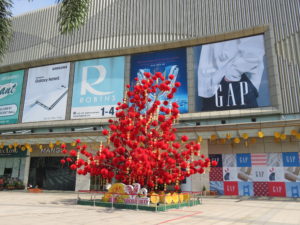 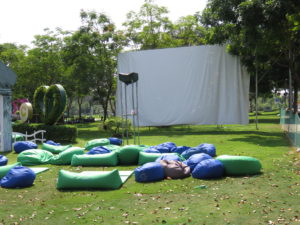 District 7 is home to many highly rated and well respected learning institutions.  We spent most of the day just walking from one school to another, stopping at some malls along the way, and getting a feel for the area.  All the while, I tried to picture myself living there for a year or more. 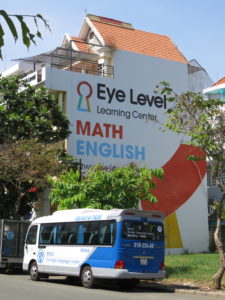 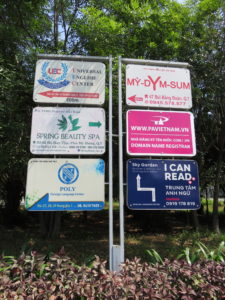 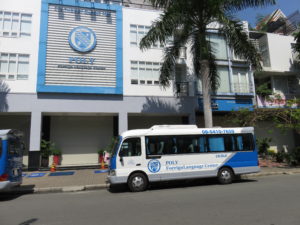 After hours of exploring I decided that I could be happy living in District 7.  Not only would I likely be within walking distance of my workplace, but the pace of the area was much more relaxed and appealing (to me).  One of the major selling points for me was Crescent Park.  It’s near the rainbow bridge and looks like a good place to go running.  Who knows, I may even get up the courage to drive a scooter.  Wouldn’t that be something! 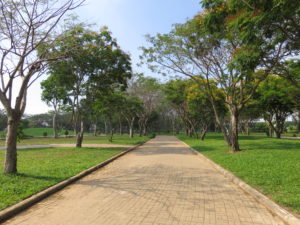 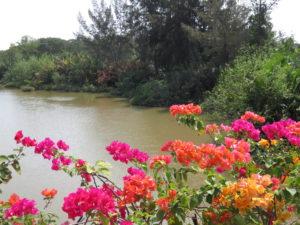 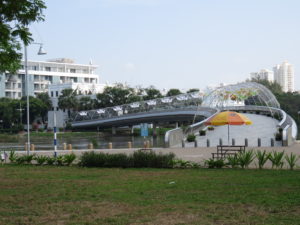 One Response to HCMC, Vietnam–District 7