Ryan and I traveled to the states to spend the holidays with family, but we had one more stop to make before returning to Mexico.  A trip to visit my grandparents in Kona, where they’ve been snow-birding for over twenty years, was long over-due. 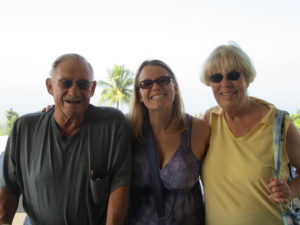 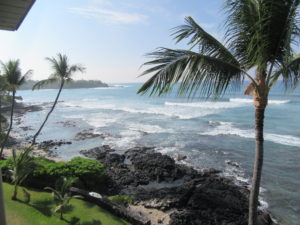 Ryan and I have been to Maui, but never to Kona on the Big Island.  It was interesting to see the similarities and differences between the two.  While they both have gorgeous flowers and weather, Kona seems to have a more varied landscape with all of the lava.  In addition, they have tons of sea turtles! 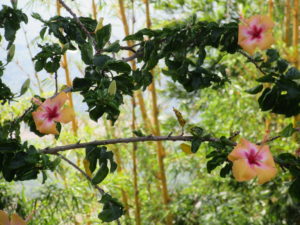 Their condo is in an excellent location.  We could hear the ocean day and night.  Grandpa and Grandma kept binoculars right on the table.  We saw wales and dolphins and sea turtles almost every day and we didn’t even have to leave home to do it! 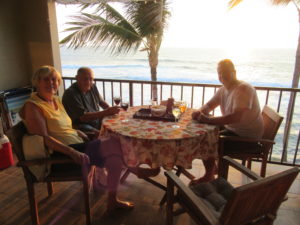 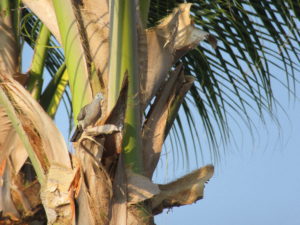 We did leave sometimes however.  Grandpa and Grandma shuttled us all over the island, showing all of their favorite places.  These included: 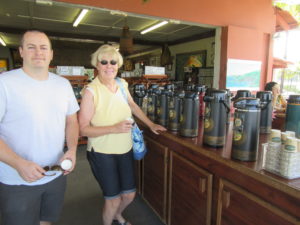 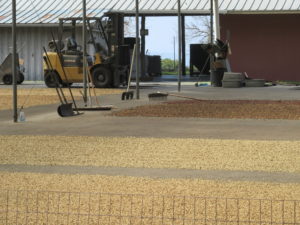 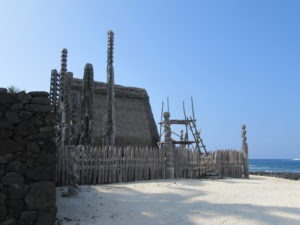 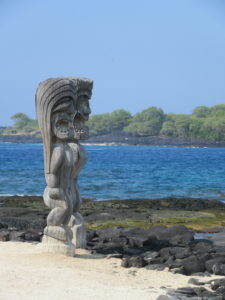 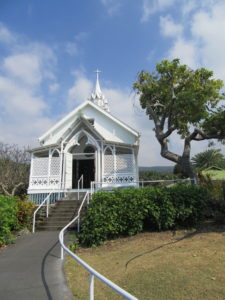 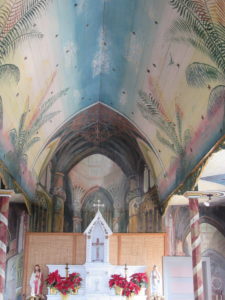 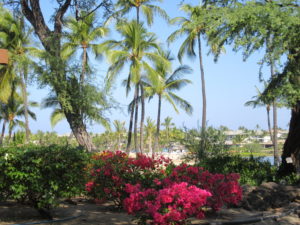 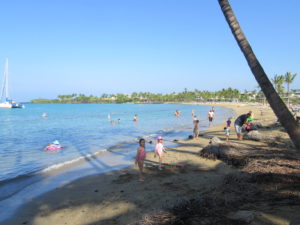 Ryan had a bit of a hard time, although he didn’t let it dampen his spirits at all.  Not only did he get sick, but he also had an unfortunate encounter with a sea urchin.  Not fun, but he soldiered through.  His reward was some Shave Ice as soon as he was feeling up to it. 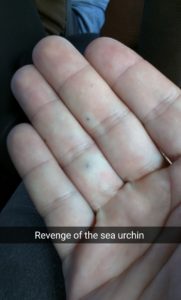 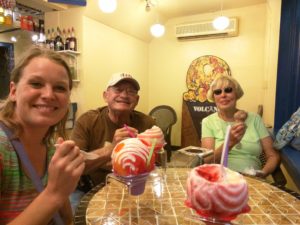 Evenings were spent (to my delight) playing cards.  We taught Grandpa and Grandma Widow’s Poker and it wasn’t long before Grandpa was the only one with chips remaining.  When we got tired of losing to him, we switched to a new version of “Golf” I’d learned from my sister-in-law Jill over New Years.  Grandma was the reigning champion of that one. 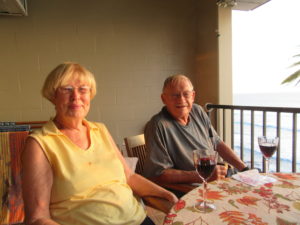 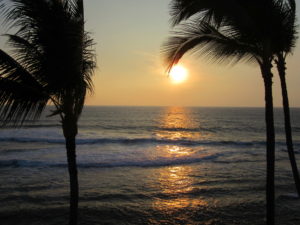 They were the perfect hosts and we were so glad that we were finally able to pay them a visit.  I guess it’s better late than never.  Maybe someday we can go back.  Thank you for a wonderful visit Grandpa and Grandma!